Seldom does a news article make me cry streams of tears. This ST article did.

As I read the horrorific account of two-year-old Mohamad Daniel Mohamad Nasser’s ordeal, what he had been put through until he finally closed his eyes on 23 Nov 2015 and gave up life, I cried so badly. As I write this, there is a sad pain deep inside me, and a lump in my throat.

Two years old. That’s 24 months young. Kicked, punched, systematically tortured over 5 weeks by two crazy, sadistic monsters, one of which is his own mother.

Halfway through the article, I hugged my Little Foot who was sleeping soundly and cried.

We’ve had such a happy cosy life together over the past 18 months, that I cannnot imagine that while we were happily going about our lives, someone not so far away was probably crying in vain for help, slowly dying.

According to Facebook, I had come home to hug my Little Foot happily after work. 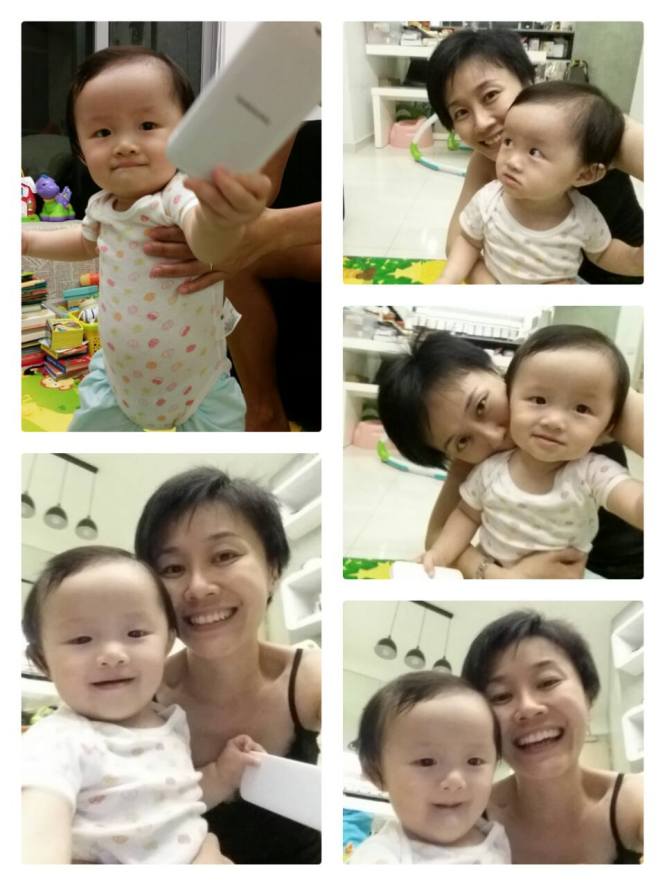 The day before, on 22 Nov 2015, we were home after our Punggol Waterway stroll and playing at home. Papa had set up a new toy walker for Little Foot. In the meantime, somewhere in that one-room flat Daniel was nearing his death, forced fed dried chilli, kicked and slapped…head hit the ground. His little body exhausted, badly beaten, his heart, soul and body broken. He closed his eyes. 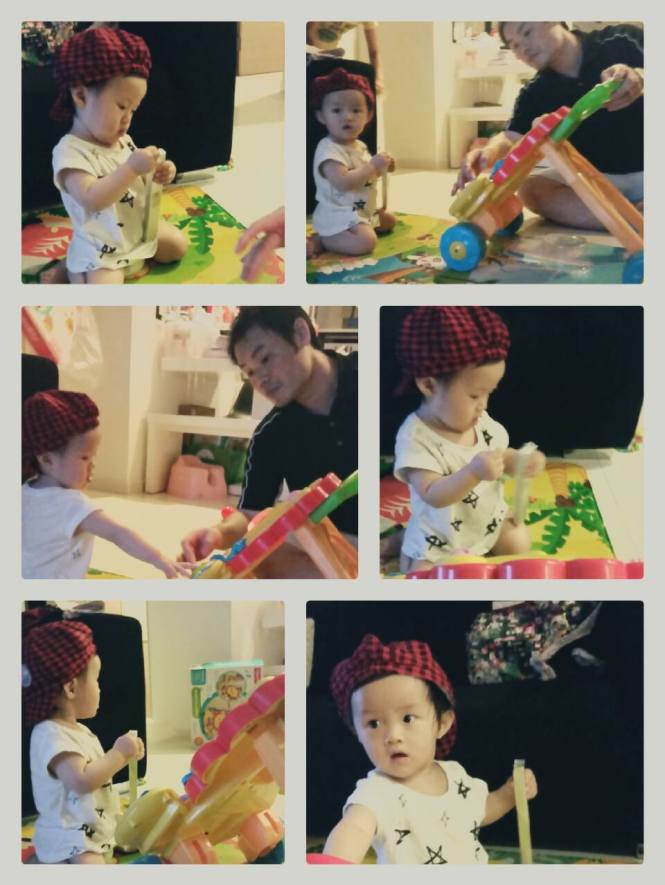 It is when you look at that point in time what you were doing while a little boy not too far away was suffering and dying, and knowing that till the last breath, he was denied the love every child deserved from their own parents, that his short life was filled with cries and not laughter, that he died broken-hearted that it really hit home so hard.

At this point, in the dead of the night, I started to question my own faith.

God, why did this happen?

Why Father, why was such a woman blessed with so many children, while many others wait in vain for a little one to have, to hold, to shower with love?

Why was a little boy brought into this world to suffer so helplessly and die such a painful death? And he died heartbroken, unloved.

She killed her own child slowly and painfully. As a mother, it really ached my heart so badly. Even if life was hard, why take it out on your child? Why have him in the first place?

As we go about our ordinary, lives as average Singaporeans, happy to go about our own business, could we have done more for children born in such environment?

And our laws, I am not legally trained… but I do wonder why a 5-week campaign of abuse that culminated in death was not considered murder.

In the end, all that we say is just empty echoes in the night… all the “what ifs” left unanswered. Because Daniel is dead.

I have not known you, but my prayers are for you tonight… may you rest in peace in heaven, home by God’s side, safe in His arms. No more pain, no more sufferings, no more tears. God loves you, even if on this earth, you never felt any love. Rest in peace baby boy. Rest well.